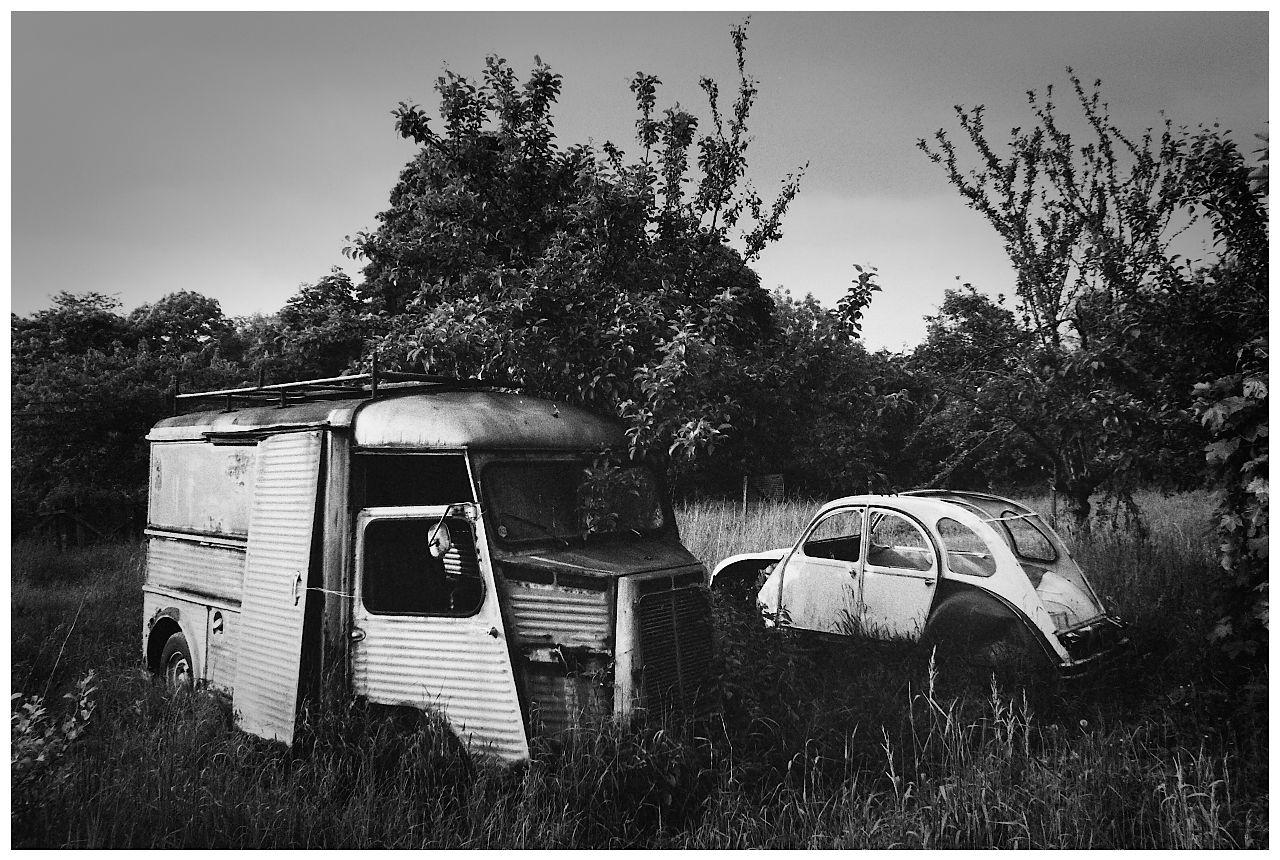 The film is Kodak 5063 TX or as I knew and loved it Tri-X. I would have rated the film at 1600ASA/ISO using a red cokin 'A' filter and developed the film in Kodak HC110 solution B, 1+39. I was, just a little, into that infrared-ish look back then.